Francine's Tough Day is an educational online game. It is part of the "Being a Friend" series, and the topic is "Honesty."

The game starts with Francine finding scraps that form an image of an alien. The player has to put them together. Francine then gives it to Buster, who says it's his history project. When in class, Francine forgot to do the history project, and is afraid to get a bad grade. The player can tell Francine what she should do in this situation: tell the truth, or lie. The situation plays out depending on the player's choice, and then Francine asks the player if it was better to lie or tell the truth.

At lunch, Francine sees a poster for the Crown City Soccer Invitational. She remembers that she played in it and did terrible, causing everyone to laugh at her. Francine rips up the poster, and then Buster and Binky come along. Binky asks what the paper was, so the player must put it back together. Binky asks Francine how she did during the game, and the player is given three choices: tell the truth, tell a small lie, or tell a big lie.

While going out to recess, Francine runs across Muffy in the hallway. She invites Francine to a sleepover with her and Prunella, where they will watch a Henry Skreever movie marathon. Francine accepts the invitation. Muffy then tells her to not invite Sue Ellen, because she has been annoying Muffy lately. At the playground, Francine finds some DVDs on the grass. The player must match them with the case. The DVDs are then revealed to belong to Sue Ellen, who asks if she can have them back. Francine gives her the DVDs, and Sue Ellen invites Francine to watch them with her Friday night. Francine says that she already has plans, and Sue Ellen inquires about what they are. The player can make Francine tell a lie, or tell the truth.

Francine thanks the player for helping her get through her tough day, and a "The End" screen is shown.

A graphic called arthur_upset.png exists in this game's files. It looks similar to the scenes of Francine talking to the audience, and may have been used in an earlier draft of the recess scene, according to unused audio files. fantasy_bubble.png, a cloud border, is similarly unused.

Additionally, a version of the question popup from Arthur Comics: So Funny I Forgot to Laugh! exists under the filename question_frame.png. Despite this, it is actually a JPG.

A graphic called hallway_flat.jpg.jpg (including the double file extension) depicts an early version of the hallway background, likely before the game's art style had been decided on. Duplicate versions of multiple backgrounds, with minor cropping differences, exist as the regular filename with _ prefixed.

Six unused icons can be found in the character_heads_ss.png spritesheet: one of Buster, one of Francine, two of Arthur, and two for Mr. Ratburn. 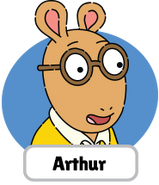 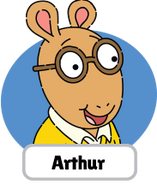 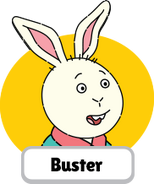 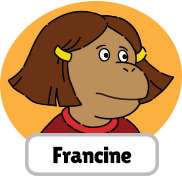 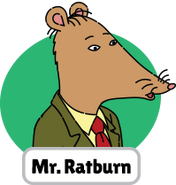 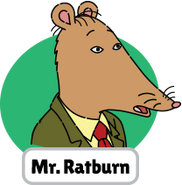 Three unused preview icons for the scene select are present in the game's main spritesheet file (comic_books_ss.png). These use screenshots from the show, rather than the custom ones present in-game.

Francine's Tough Day has many unused voice lines. These are recorded with different voices than used in-game, and exist in both MP3 and OGG format..

The game files contain multiple unused lines of dialogue from Francine, Buster, Binky, and Arthur. Arthur is absent from this scene in the finished version. The story is different, as Arthur confronts Francine about her lies.

Inside the /scenerio_03/_0ld/ directory is a bunch of voice lines that retain the names and dialogue of the used variants. There are minor script differences, and the unused lines contain an alternate ending where Francine compromises to go to Muffy's sleepover, but have one with Sue Ellen later. 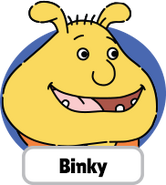 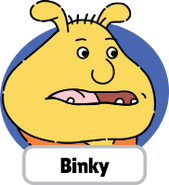 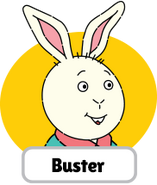 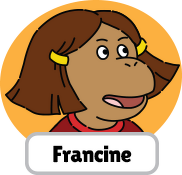 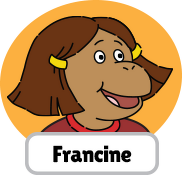 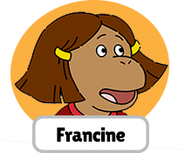 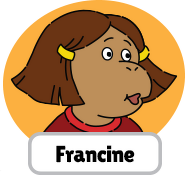 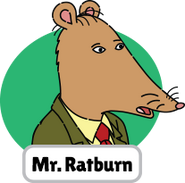 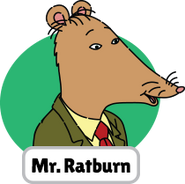 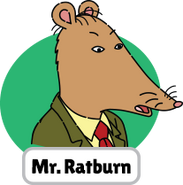 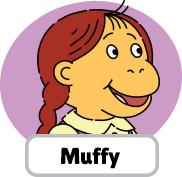 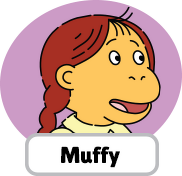 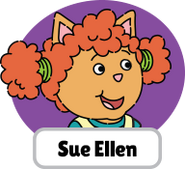 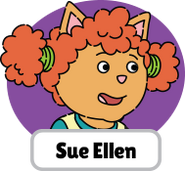