Mrs. Tibble is the grandmother of Timmy and Tommy Tibble and the mother of Trixie. She takes care of the twins for her daughter, who travels around the world. In "Desperately Seeking Stanley," Arthur discovers that she is a toy maker and has repaired a large collection of antique toys.

Mrs. Tibble is depicted as a bear with a brown complexion, gray hair with black streaks worn in a bun, and wears a bluish-green dress, a white shirt, a pink button-up shirt, and pink high-heeled shoes. When she first appeared in the book Arthur's Halloween that was first published in 1982, and returned in the 1992 book Arthur Babysits, she and the Tibble twins were humans, although they later became bears for the TV series, but they're still humans in the later books. 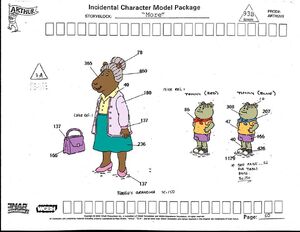 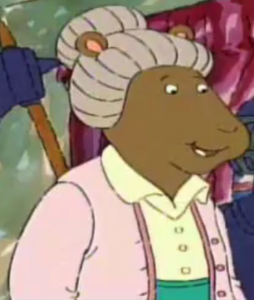 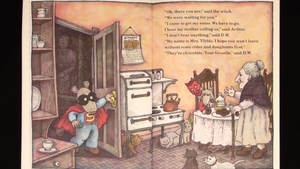 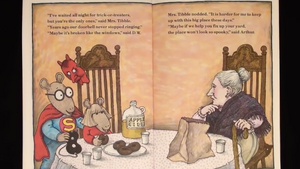 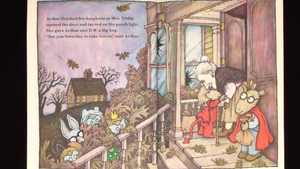 Human Mrs. Tibble was called a witch by the children