Ryder Read is a cousin of Arthur, D.W. and Kate. He lives on the Read Family Farm in Ohio with his mother Chrissyand his baby sister Laurie. His only appearance is in the special "The Rhythm and Roots of Arthur."

Ryder is a farm kid who enjoys spending time outdoors, swimming in the pond, and adding creatures to his "pond museum."

Arthur and Ryder got on very well when they last met, which was four years before the events of the special. When they meet again, they get on so well that Buster feels left out. But then Arthur notices, that while he gets on fine with Ryder, he has more in common with Buster. For example, Ryder does not watch much television or read comics, so he does not pick up on Arthur's frequent references about Dark Bunny. He also does not care for the Dark Bunny action figure that Arthur brought him as a present. This makes both boys feel akward, but then they realize, that both of them dread being put on the spot by their parents.

Ryder is an anthropomorphic aardvark with a brown complexion. He wears a turquoise shirt, reddish shorts, and brown boots. He has brown spiky hair with bangs. 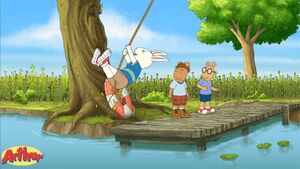 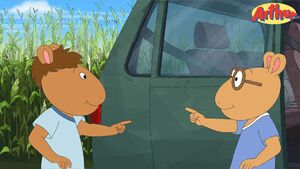 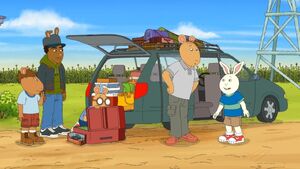 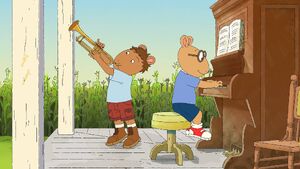 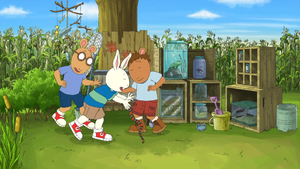 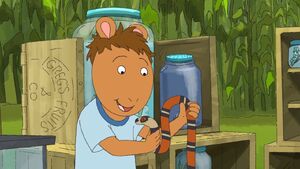 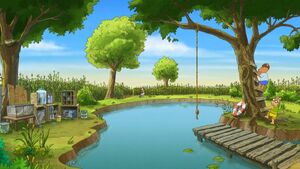 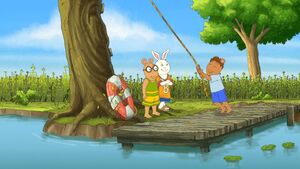 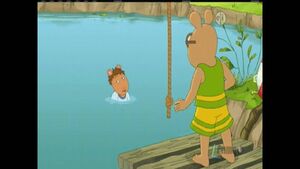 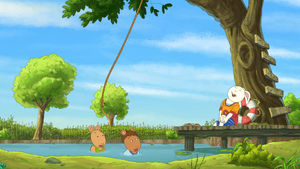 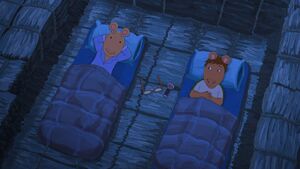 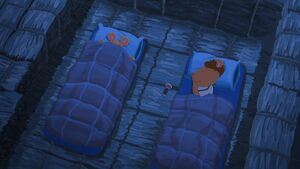 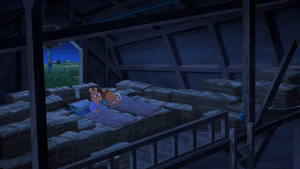 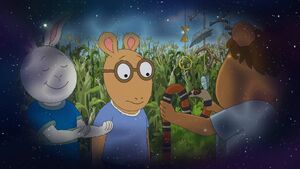 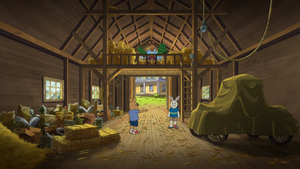 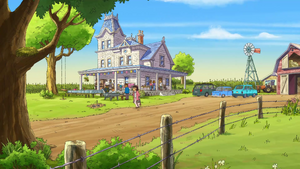 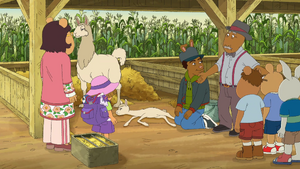 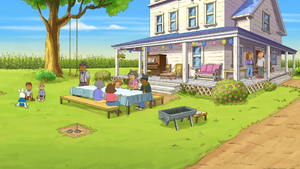