Season 19 of Arthur premiered on PBS on June 2, 2015, with "Buster Isn't Buying It/One Ornery Critter" and concluded on May 26, 2016, with "Carried Away/Dueling Detectives". This was the only season to begin airing prior to the conclusion of the previous season. 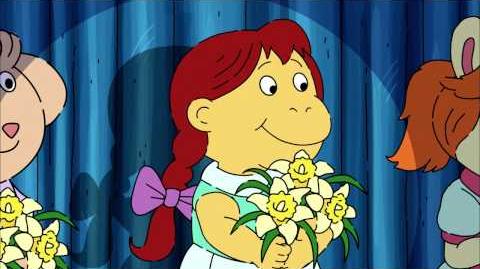 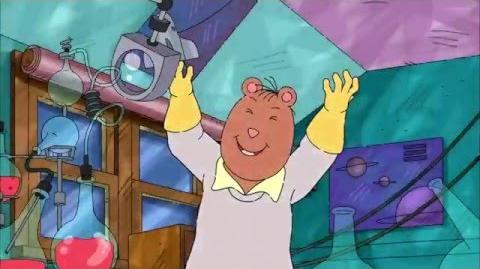 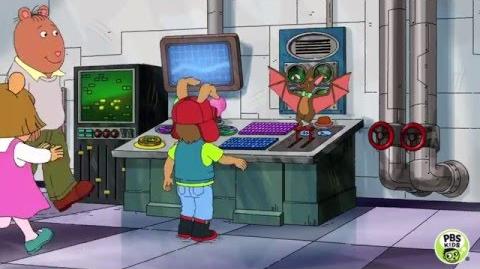 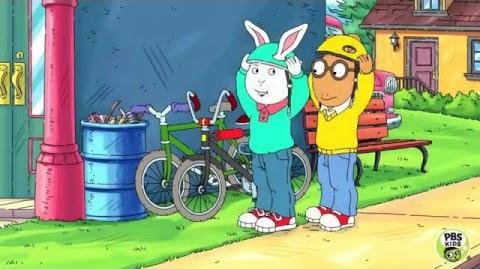 The Race to Watch All-New Episodes of ARTHUR 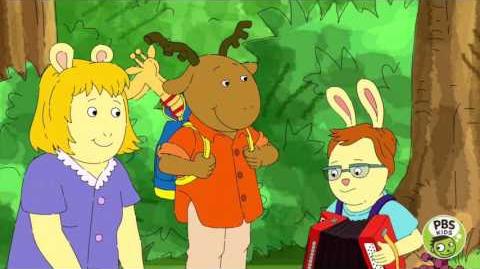 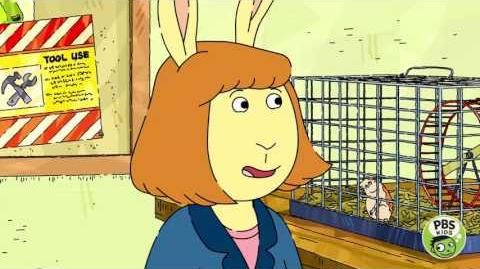 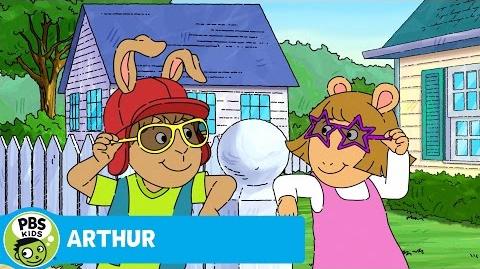