premiered on PBS in the US on February 21, 2022. It was confirmed by executive producer Carol Greenwald in July 2021 that this is the final season of the series.[1] 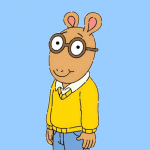 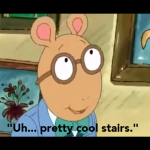 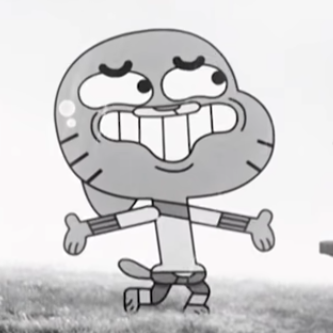 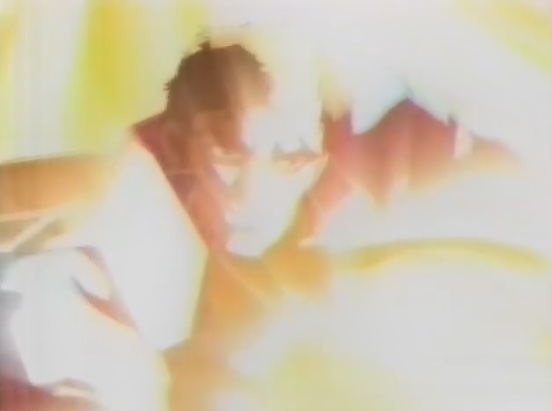