The Butler Did It

"The Butler Did It" is the second half of the fifth episode in the twentieth season of Arthur.

Muffy gets her dad a robot butler named Keats for Father's Day; however, she is worried that he might replace Bailey and make him want to retire.

This article's missing a Plot section. You can help by adding one! 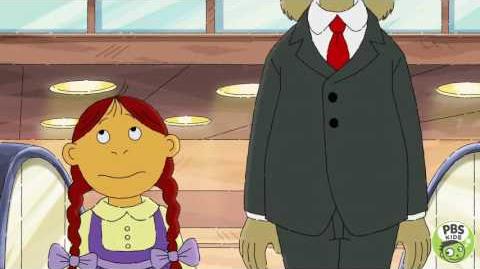