Unfortunately, her signature is the only one on the petition. So Francine and her friends decide to give her a party, which flops. When Jenna sees the posters for the second party, she yells at them to stop and she runs in the girls' bathroom. Muffy goes to confront Jenna saying it was Francine who deserved to win that award but Jenna angrily and sadly admits that she's knows Francine should have won and sick that she's rubbing it in her face and runs out of the girls' bathroom crying. Francine heard the whole thing and feel guilty and tried to apogolize but Jenna ran off and when Muffy think she did a good job telling her off, Francine just tells her to shove it much to Muffy suprised. 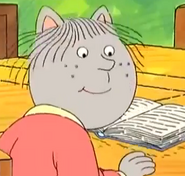 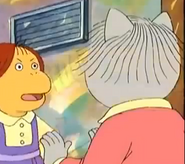 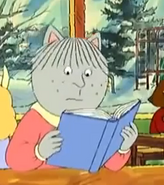 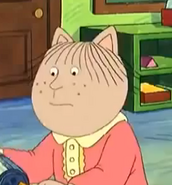 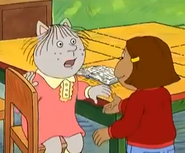 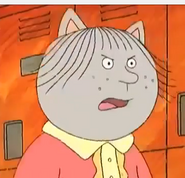 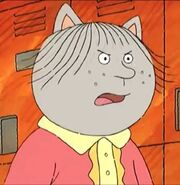 Retrieved from "https://arthur.fandom.com/wiki/The_Good_Sport_(episode)?oldid=179251"
Community content is available under CC-BY-SA unless otherwise noted.