Hey there! I'm Arthur Read fan. I help out on and contribute to various FANDOM wikis.

+ means that I am also a bureaucrat on a wiki where this mark is placed next to.

I have been a big fan of Arthur for many years, and my favorite character of the series is the titular character himself, Arthur Read (hence my username, Arthur Read fan).

I first joined Arthur Wiki (and FANDOM in general) on September 11, 2019, and became a rollback on this wiki in December 2019 before eventually becoming an administrator on this wiki in March 2020. For personal reasons, I had stepped down from this wiki for a time from late August 2020 until early November 2020, when I stepped back up to the administrator position, and I am still an administrator here to this day. I then became a bureaucrat on February 22, 2022.

Thanks for viewing my profile, and have a great day!

Episode Galleries I have done

Arthur DVDs I own

Gallery of some of the DVDs I own

Arthur Goes Back to School 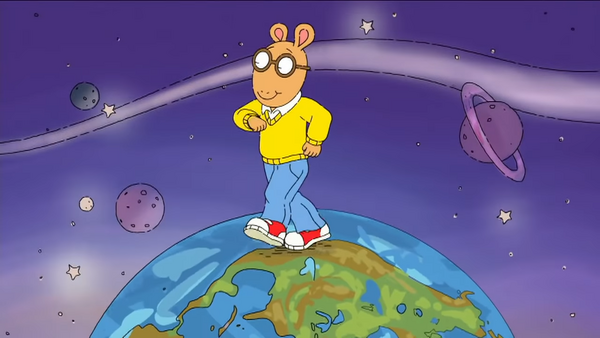