Start a Wiki
watch 01:51
The Loop (TV)
Do you like this video?
William Shakespeare was an English poet and playwright. His work has been referenced multiple times in the Arthur series: 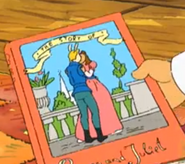 The book Romeo and Juliet 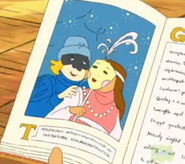 An image from the book Romeo and Juliet

D.W. as Juliet
Add a photo to this gallery
Retrieved from "https://arthur.fandom.com/wiki/William_Shakespeare?oldid=362577"
Community content is available under CC-BY-SA unless otherwise noted.